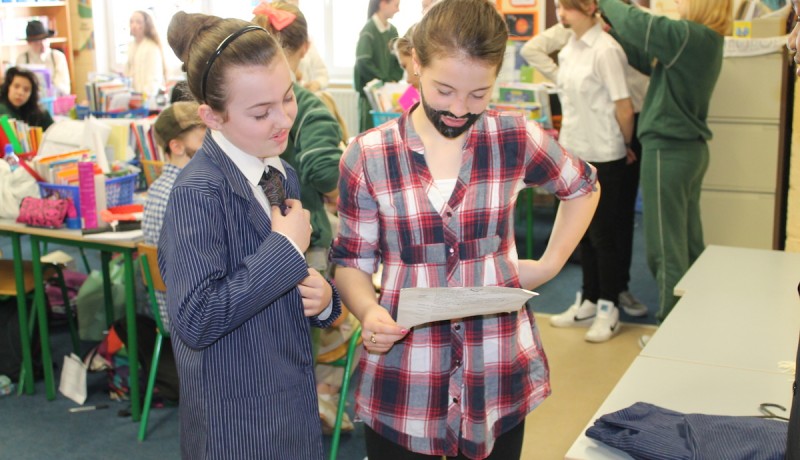 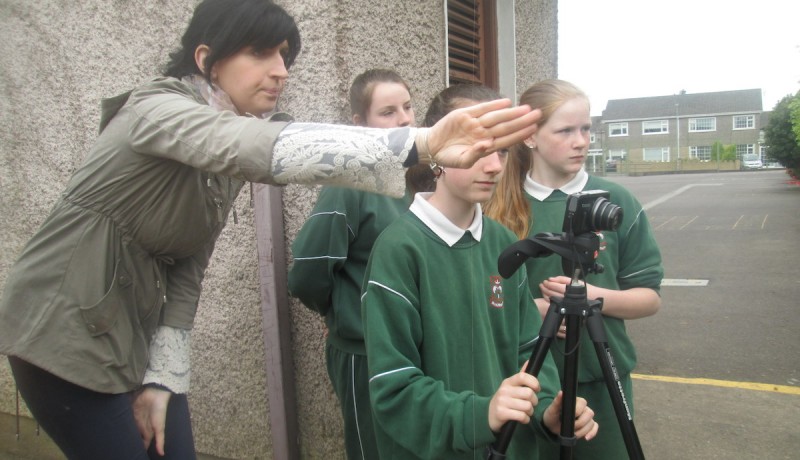 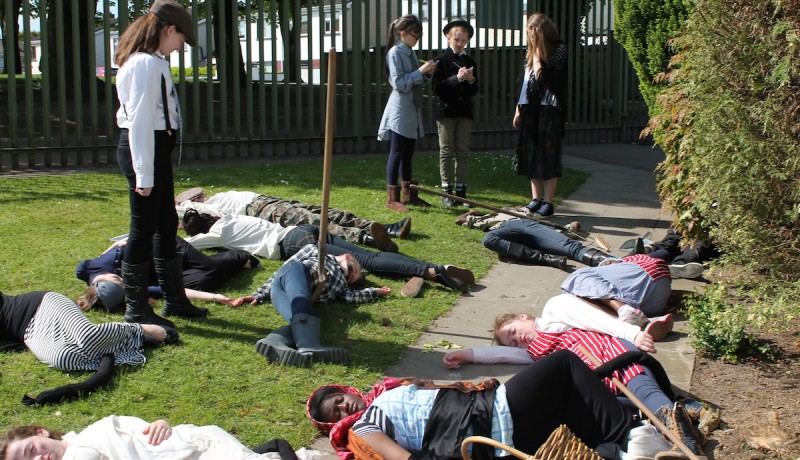 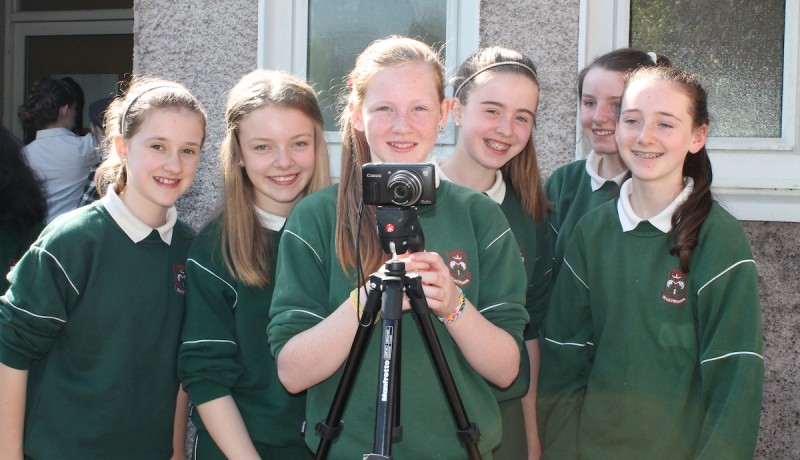 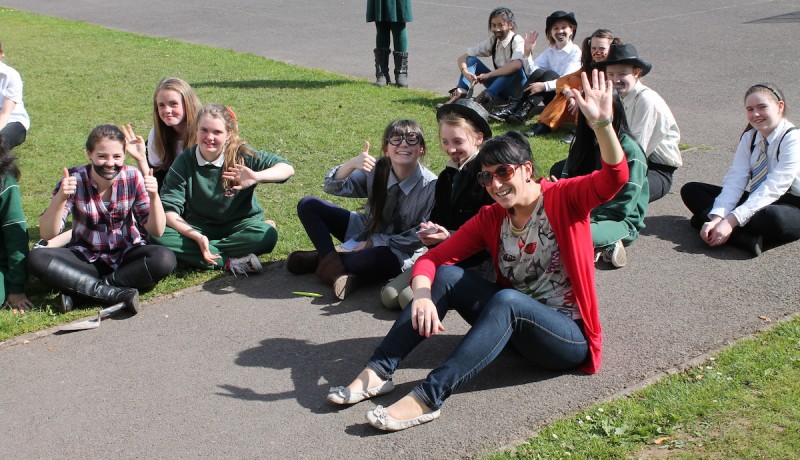 Scoil Mhuire students have won a top award in this year’s Creative Schools Project hosted by the Association for Creativity and Arts in Education. The award was made to Scoil Mhuire on Monday, May 19th, at the Ark Cultural Centre, Temple Bar, Dublin. Sixth class students carried out a History project through Drama and I.T. while Fourth class students carried out a creative writing project, both on the topic of the Brandy Lane explosion.

On Saturday night, Nov 3rd, 1810, three houses were demolished and many others were set on fire. The explosion was caused by a worker at the Ballincollig Royal Gunpowder Mills who brought home wet gunpowder and tried to dry it by candlelight. The theft of gunpowder from the Mills was common at that time. Money was to be made selling on the explosive to quarry workers for rock blasting. That night, twenty two people were killed and forty others were injured.

The Sixth class project was the creation of a ten minute film on the events leading up to, including and after the explosion. Students devised the script, co-ordinated costuming, make-up as well as acting and directing the scenes. The two class teachers, Claire Ní Bhriain and Margo Ní Shuilleabháin facilitated the students in their creative work. Meanwhile, the Fourth class students created the front page of a newspaper two days after the explosion giving details of the tragedy.

The students, with help from teachers Mary Breatnach and Helen Ní Ailíosa drafted and formatted the page.  The page featured ads for a pawnbroker, two jobs for stable boys, the results of a hurling match as well as the breaking news of the explosion. Both projects were conducted over a four month period.

Ballincollig Royal Gunpowder Mills (1794 – 1903) supplied the British Government with up to 16,000 barrels of gunpowder a year. The ruins of over sixty buildings are still scattered throughout the 130 acres complex. Five hundred workers were employed at the height of production at Ballincollig Gunpowder Mills. This is Scoil Mhuire’s third year to receive a Creative Schools Award. In all, twenty five schools around Ireland received awards from A.C.A.E., under the auspices of the Department of Education and Skills. 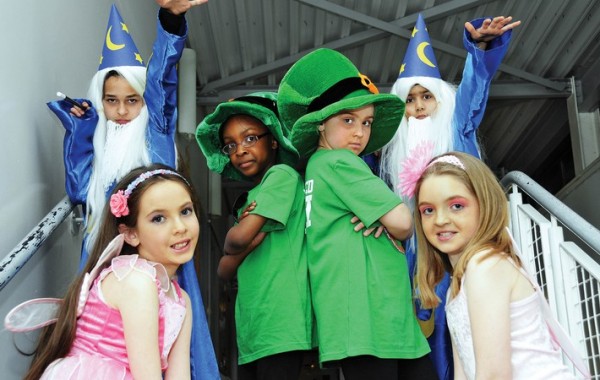 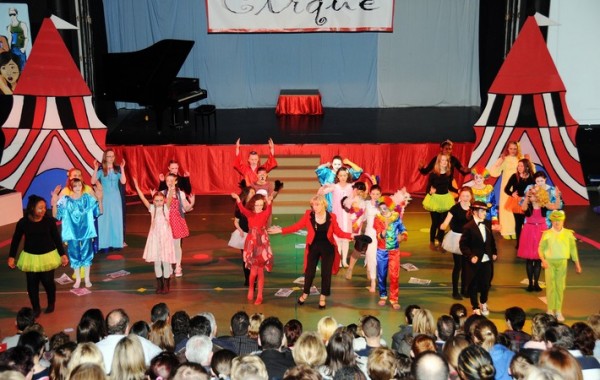 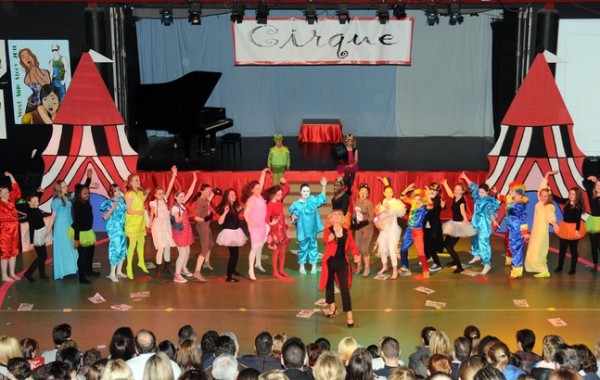 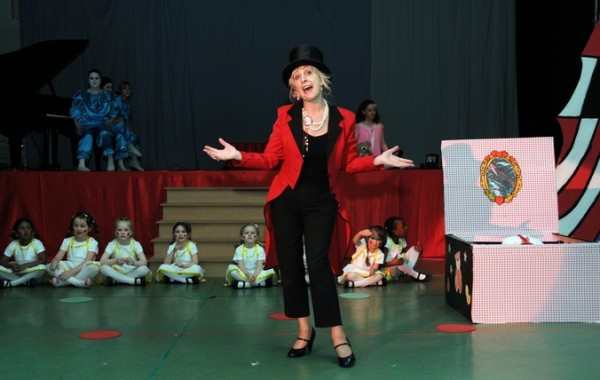 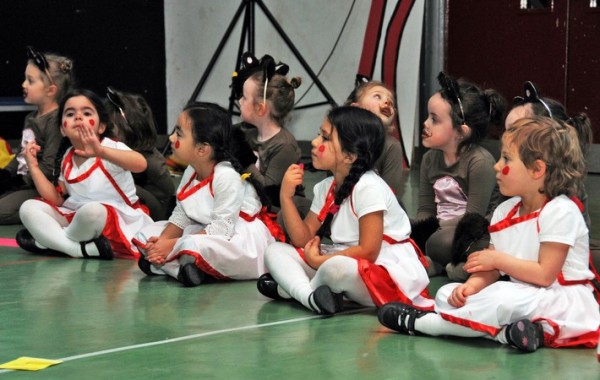 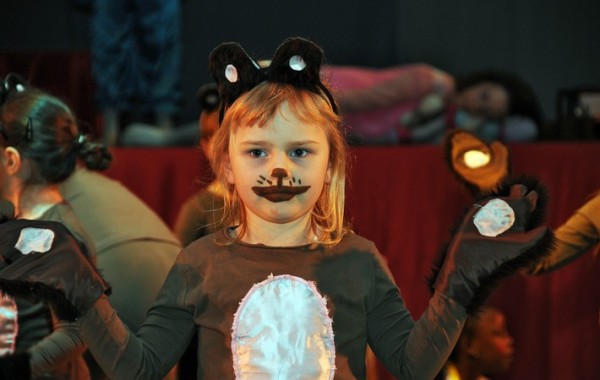 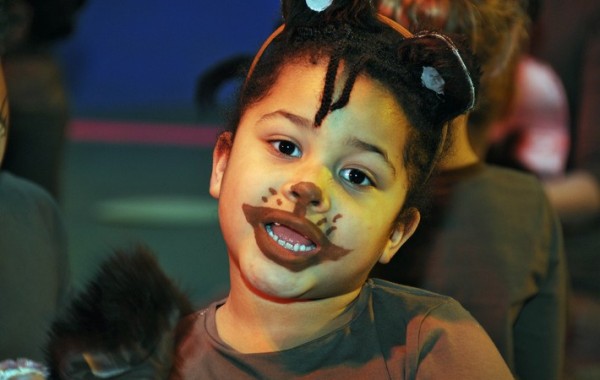 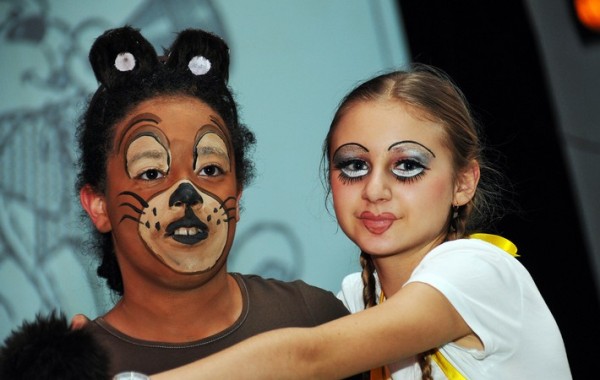 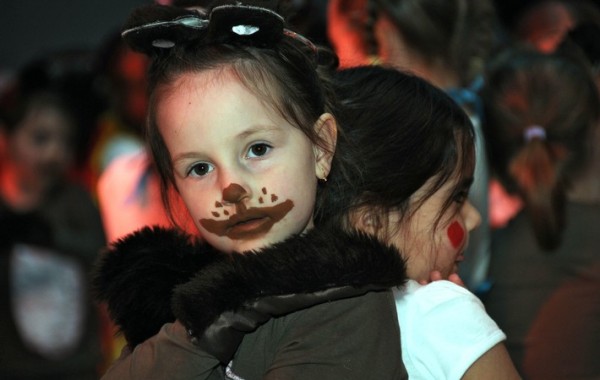 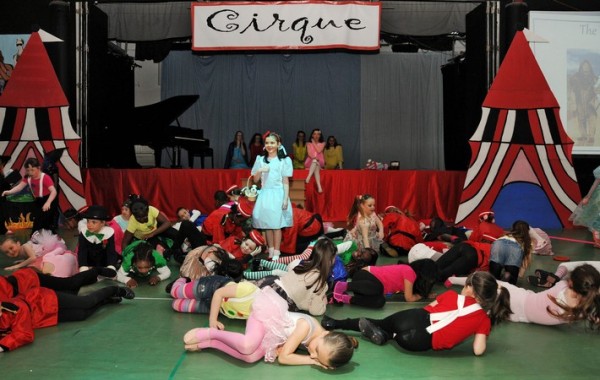 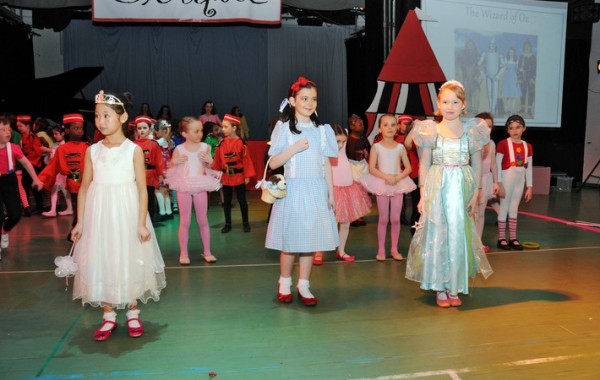 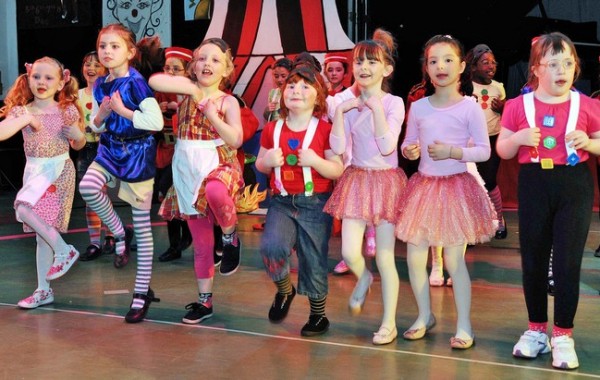 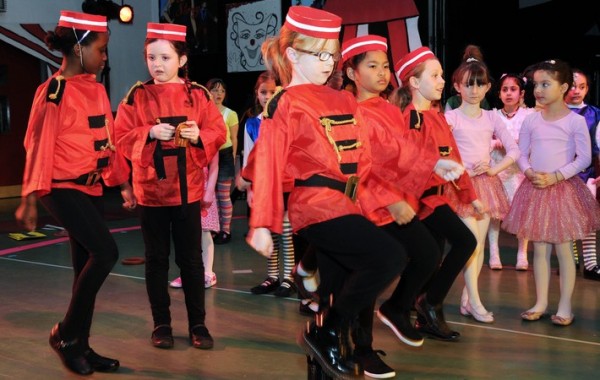 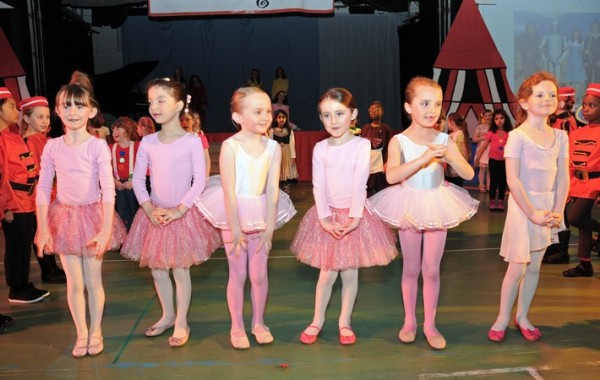 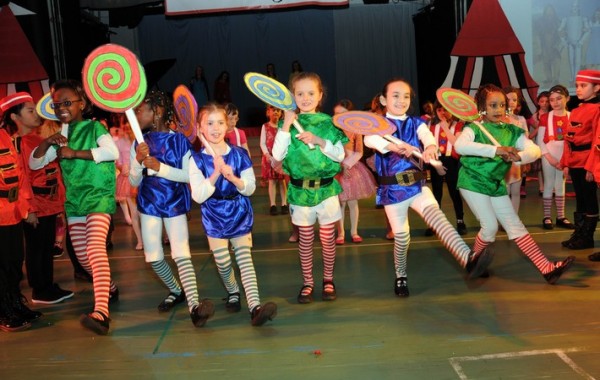 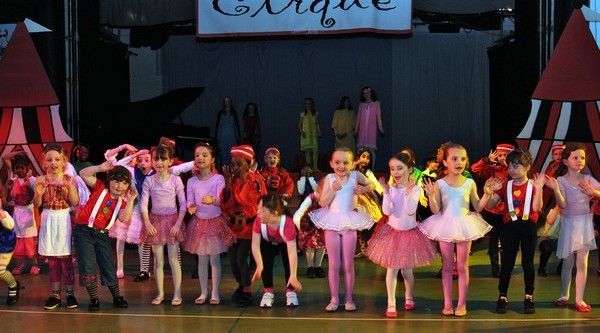 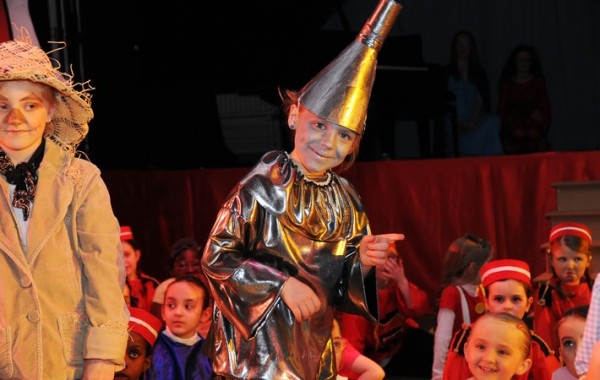 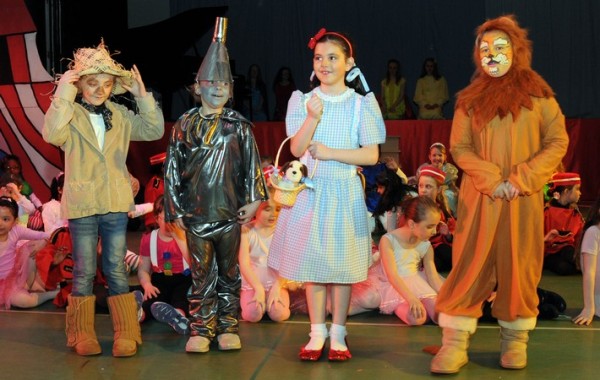 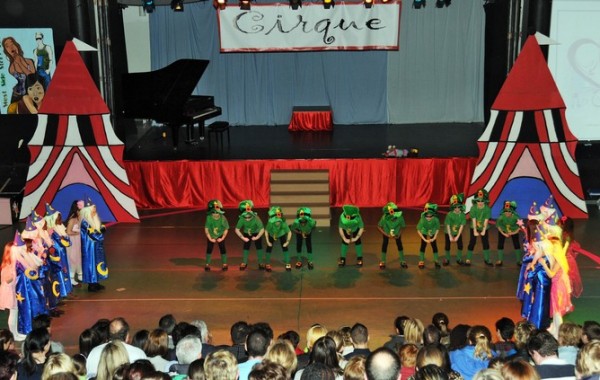 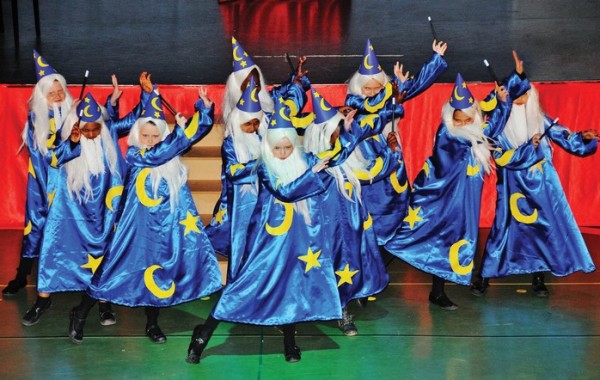 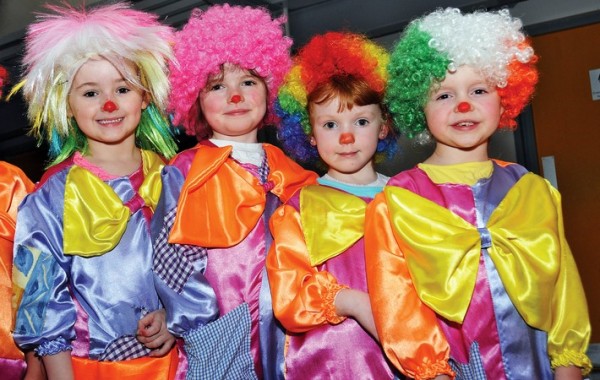 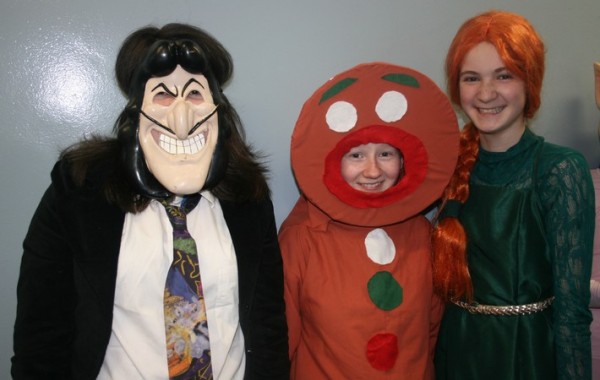 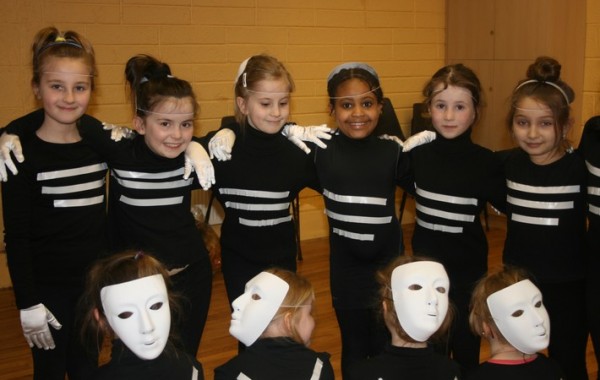